Moisture is the silent killer of houses.

Just as with cancer, you may not know it’s a problem till it’s too late. But, similar to many cancers, if detected early a moisture problem in your home is almost always curable. And luckily, with a lot of money your house can always be repaired no matter when the problem is discovered.

Fifty-plus years ago houses were built so leaky that moisture was never an issue. Even though a family of four will produce 40 gallons of moisture per month, the house was able to dissipate the moisture through the air leaks in the walls. Outside of the frost that formed on the windows no other problem was created by this potential build-up of moisture. Of course, what was known but not addressed was the fact that heat escaped through these same “holes” in the house. At less than one dollar per gallon the “pain” of paying for oil was tolerable. But since the oil crisis of the ‘70s oil and gas have quadrupled in cost, giving rise to modern, energy efficient home that are built much tighter than those older homes. Unfortunately, the building codes that require builders to build tighter also say, “If the bathroom has a window, then a fan is not required.” The problem with this approach is that nobody opens this window in the winter, when ventilation is at its critical point.

Moisture follows the air through the “holes” in the walls, but when it hits a cold surface like the back side of your exterior sheathing in the wall or attic it condenses, turns to liquid and runs down the wall where it is absorbed into the wood and with the help of insects, the wood starts to rot.

A simple two-ply test can reveal how efficient your ventilation is:

Take one or two sheets of two-ply toilet paper and, with the bathroom fan running, place the paper against the fan grill. It should stick to the grill; if not, clean or replace the fan ASAP. You’re paying for electricity that’s not doing anything and, worse yet, you think that you’re venting the moisture from your shower, but you’re not.

Other tests you can use to check for ventilation to prevent a moisture problem: 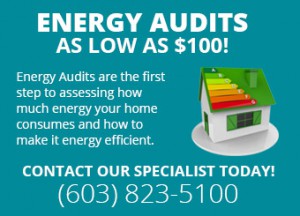 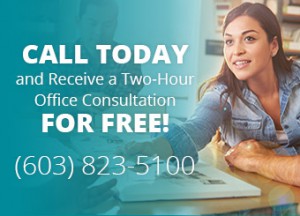 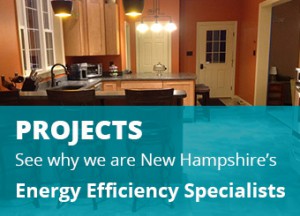 Tortorice's Tips are written and republished by Bob Tortorice, our owner and head contractor. Bob Tortorice has more than 35 years of experience in residential and commercial construction and shares his knowledge through his monthly article.

with a Professional Energy Audit

Are you a do-it-yourself kind of person? Someone who likes to save money while taking pride in the work you’ve done? Are you considering improving the energy efficiency of your home? This time, instead of figuring it out on your own, you might want to consider calling in a professional to conduct an energy audit. I guarantee it will save you time, money and headaches.